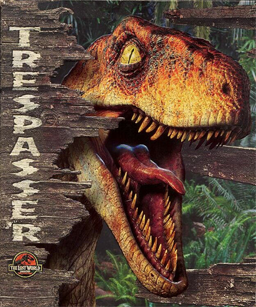 The computer game Trespasser takes place on a remote island, Isla Sorna. It is based on the Jurassic Park motion pictures and takes place after the incidents of \”The Lost World\”, the second Jurassic Park movie. The island is property of a company named InGen which did a lot of research on recreating artificial dinosaurs and eventually succeeded. However they failed on keeping the dinosaurs under control and had to leave the island behind. The dinosaurs were then able to roam freely.

You, as the player, happen to be Anne, a young woman, who crash-landed on that island and now needs to find a way out alive. This is a rather huge task, since not only herbivores (plant eating dinosaurs) have survived, but also carnivores (meat eating dinosaurs), which are just waiting patiently for intruders and for running \”snacks\”. Lucky for you that the company left many things behind, including weapons, so you can protect yourself. However you still need to find a working connection to the outside and are that way forced to explore the island on your own… 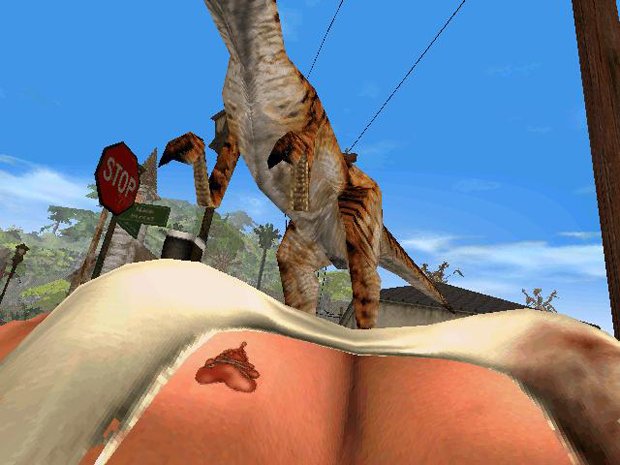