For the first time, players will have the freedom to define their character, story and style based on the choices they make, the paths they choose and the style of skating they use on the proving grounds from Philadelphia and Baltimore to Washington, D.C.

Tony Hawk’s Proving Ground features deeper customization than ever before, including a Video Editor with full-featured editing tools and visual effects for creating “epic skate videos,” and a fully customizable online Skate Lounge where players can skate with friends in the ultimate pad. In addition, players will have the freedom to skate from single player to online seamlessly, as well as utilize new gameplay mechanics such as skateable terrain altering and building, and Bowl Carving, delivering the most empowered skating experience ever. 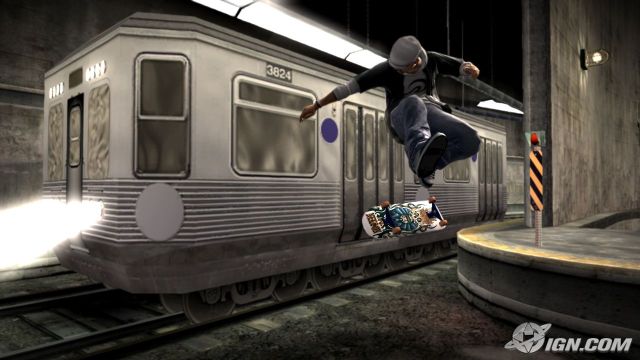 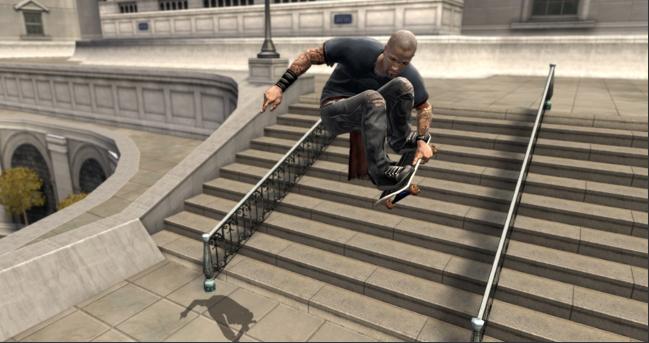