After being inserted in Moscow and separated from the rest of their team, Ghost soldiers Hibbard and Booth must operate as a two-man team, relying on the intel of the local militia to fight their way to their target in a city infested with enemies. With the numbers clearly not in their favor, they will have to use their advanced weaponry and training to make sure the odds are.

The first of the franchise for Wii, Tom Clancy’s Ghost Recon offers an exclusive warfare experience customized for the Wii controller. Players can go solo or work with another player in 12 missions of high intensity combat, tactical infiltration and WOW moments, from the villages of Norway to the streets of Moscow. 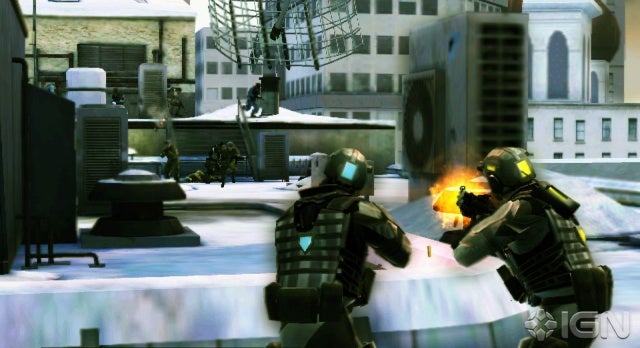 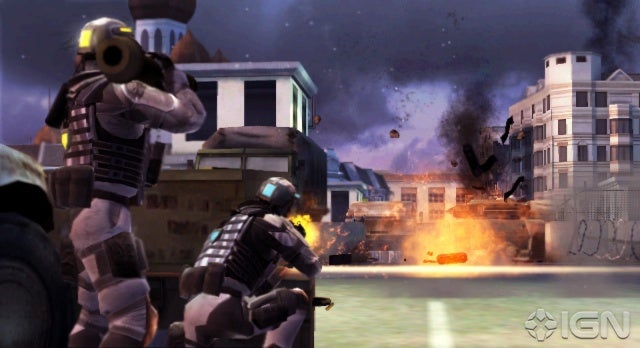 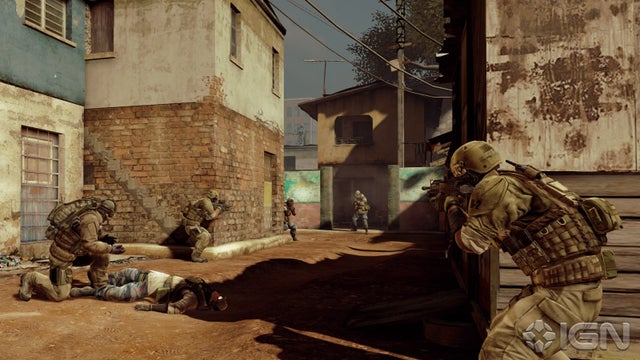