This first-person action game allows players to assume the role of the crossbow-wielding survivor Daryl Dixon, alongside his brother Merle, on a haunting, unforgiving quest to make their way to the supposed safety of Atlanta.

The Walking Dead: Survival Instinct takes the undead and brings them out of the TV show and into console gaming systems in a terrifying way. The iconic walkers will relentlessly hunt down players like their television counterparts, using a combination of sight, sound and smell. As Daryl, players will need to tread carefully throughout each new area they explore. Once discovered, it doesn’t take much to attract an unstoppable horde of undead walkers, so every threat needs to be assessed, and every situation analyzed. Players will have to choose between whether to stay and fight while risking a gruesome death or using stealth to avoid the undead. No place is truly safe for Daryl as he makes his way through the Georgia countryside in this new, post-apocalyptic world. 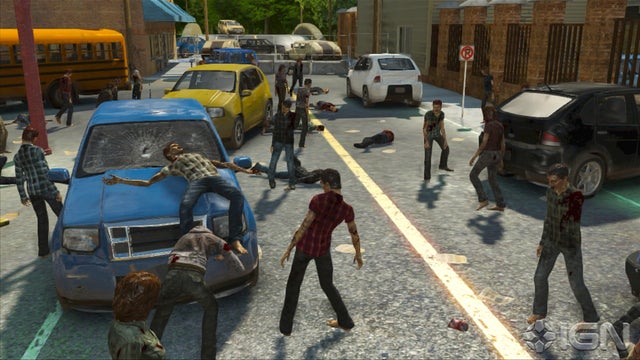 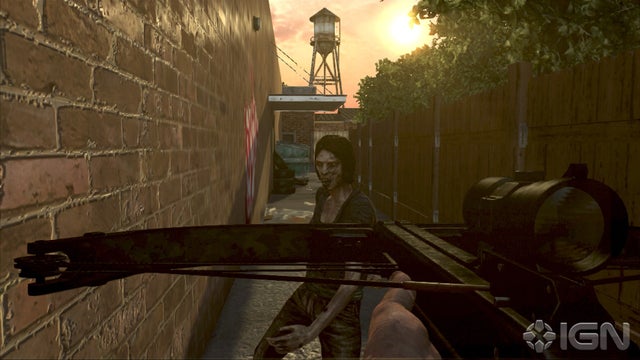 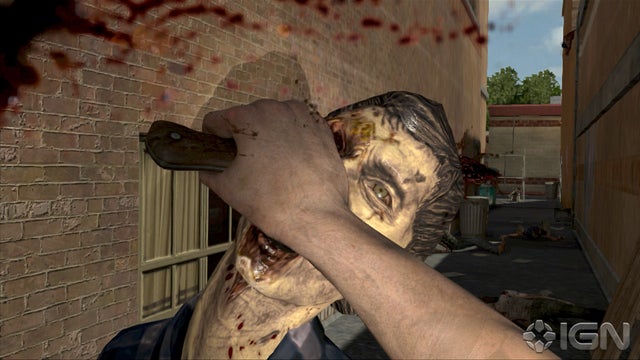