The long awaited dream match-up between the two leaders in the fighting genre becomes a reality. STREET FIGHTER X TEKKEN, delivers the ultimate tag team match up featuring iconic characters from each franchise, and one of the most robust character line ups in fighting game history.

With the addition of new gameplay mechanics, the acclaimed fighting engine from Street Fighter IV been refi ned to suit the needs of both Street Fighter and TEKKEN players alike. 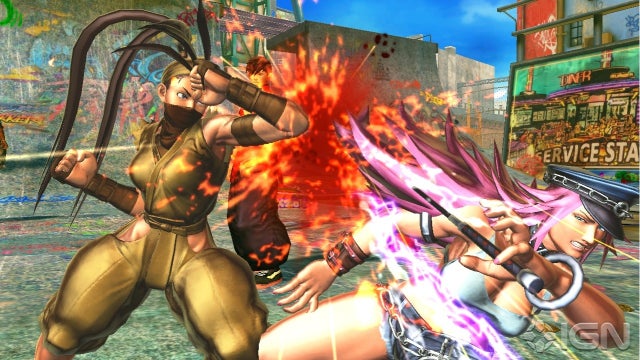 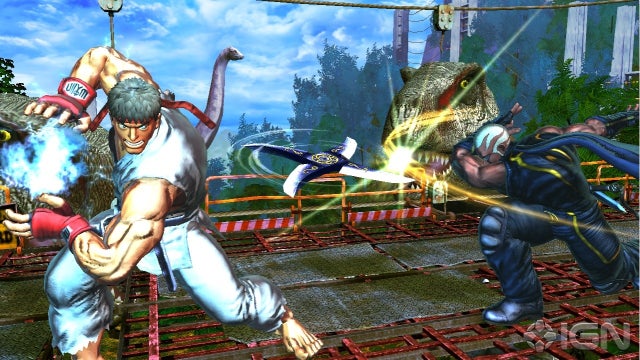 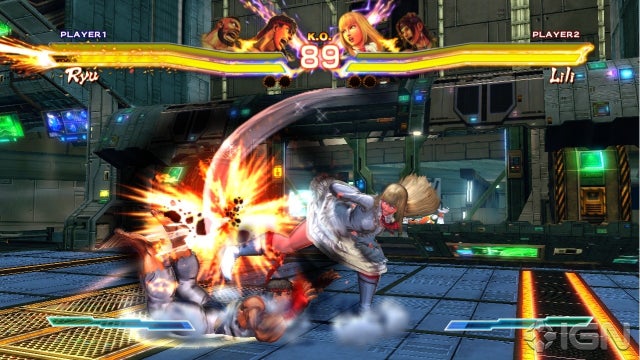 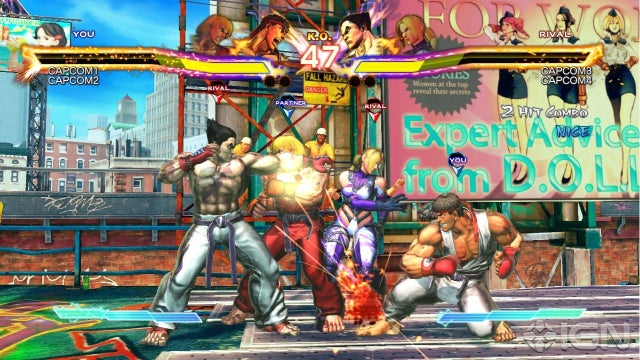 ADDITIONAL NOTES
You need to make an offline Games For Windows Live profile, for being able to load/save