370 BC. The City of Rome and its royal families has united Italy. It is time for them to turn their eyes outward. You will be leading one of the Royal Families of Rome (Julii, Scpii, Brutii). The Julii are in control of Northern Italy and they are very close to the borders of Gaul lands and the remainder of Europe. The Scipii are in Control of Southern Italy and Sicily. They are facing the Carthaginian people, who are one of the prime powers in Mediterranean. And the last family, the Brutii hold the eastern part of Italy. They have already set their eyes to Greece and Macedonia, most advanced civilizations of the ancient era. You will be choosing your faction who, you will try to carry to the victory over his enemies, and eventually his allies and the Rome. But keep in mind, the Senate is always watchful for ambitious leaders.

The game, true to the Total War Series, lets you manage your empire and armies in turn-based mode. You will commanding the movement of your armies and generals, managing your cities, hiring spies and mercenaries and use your diplomats where your military might can not reach. When the time comes to war, the game takes you to a 3D real-time environment. You will be commanding your armies, and you will try to overcome the enemy with whatever you have and imagine. Both modes of play lets you make strategical decisions that would be affecting your whole game. Also each civilization you conquer will be added as a new playable faction. After finishing the game you will able to choose all the playable factions. The game has some pre-arranged historic battles for those who want a quick fight. These are the same 3D real-time battles but with pre-determined forces.

Install
1. Unrar
2. Burn of mount with Daemon tools
3. Install the game
4. Copy over the cracked executable located in the /Crack directory on cd1 to your installation directory.
5. Play the game 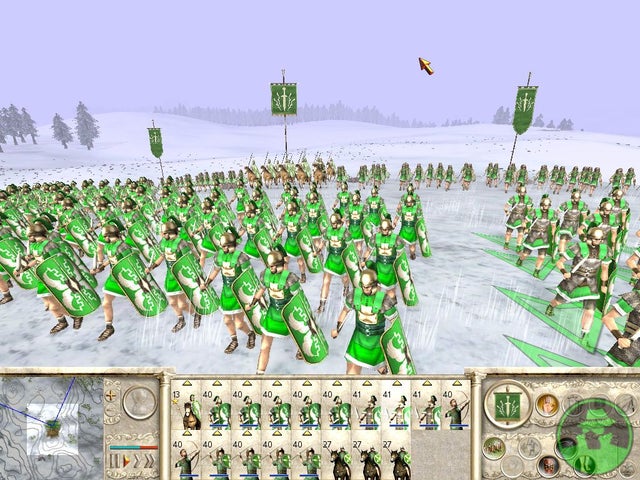 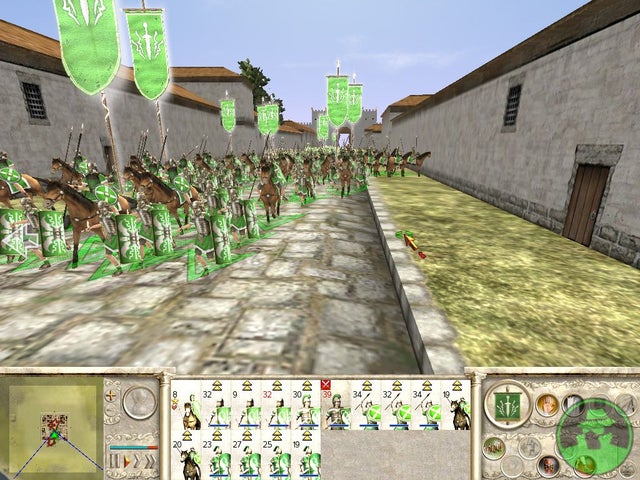 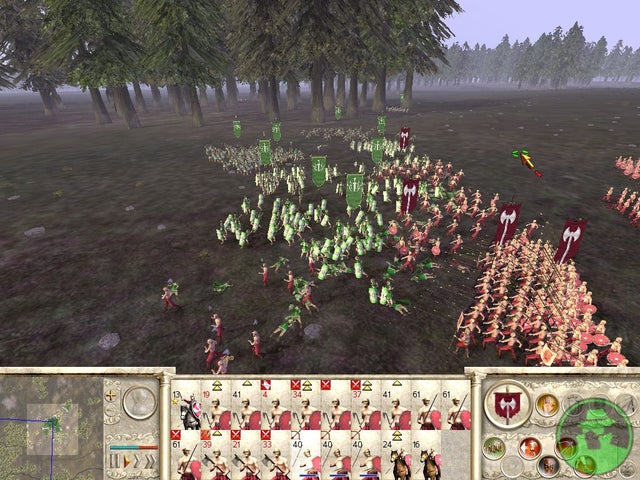 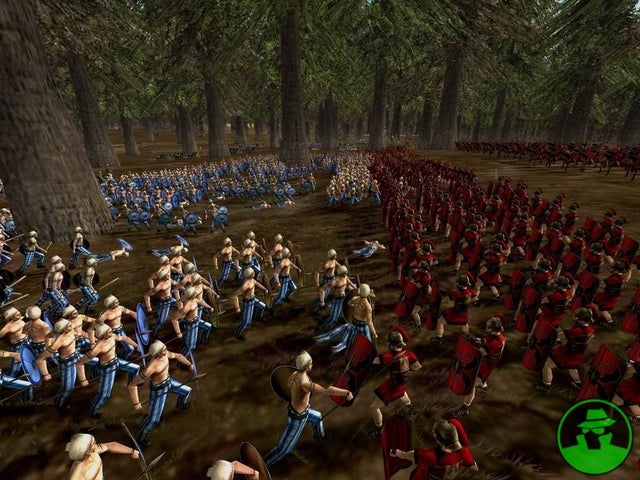