Max is a fugitive, an undercover agent framed for a murder he did not commit, chased by cops and mobsters. It is between a rock and a hard, fighting a desperate battle. Max Payne is an exciting game of great depth narrative about a man who has been pushed to the limit, which is fighting to clear his name while trying to uncover the truth about the murder of his family among a myriad of plot twists. 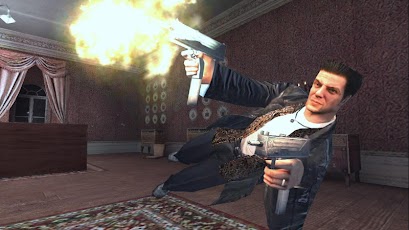 Max Payne, a game breaker and original action and shooting, introduced the concept of Bullet Time ® in video games. Through its elegant slow motion gunplay combined with a dark and twisted story, Max Payne redefined the shooter genre. 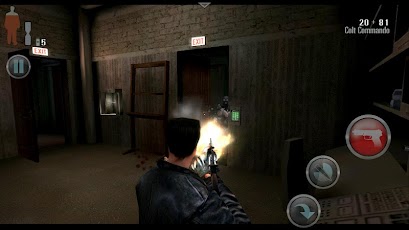 For optimal performance, we recommend that you restart your device after downloading the game and shut down other applications when playing Max Payne Mobile.

For you to use the trick of jumping level, we recommend you to do with weapons inthe inventory, since the new level will begin with the weapons you carry at the time. 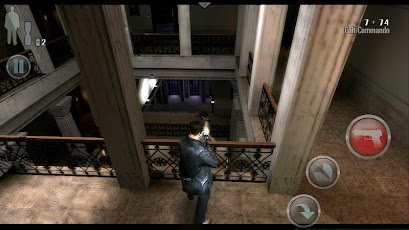 Make sure you have at least 1.33 GB of free space before installing Max Payne phone. 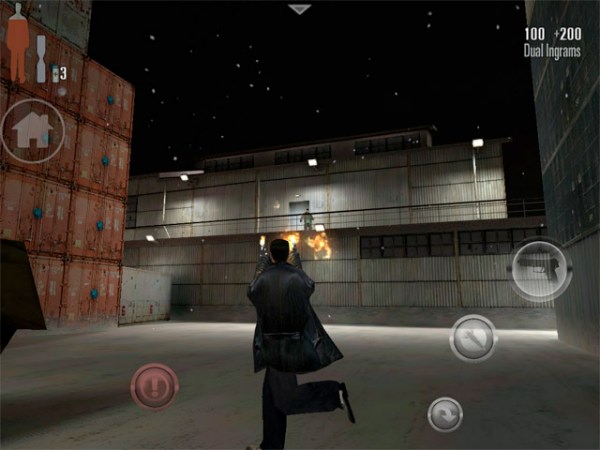 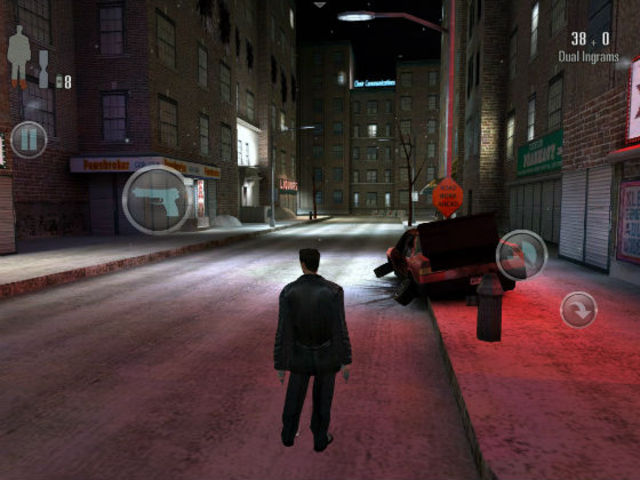 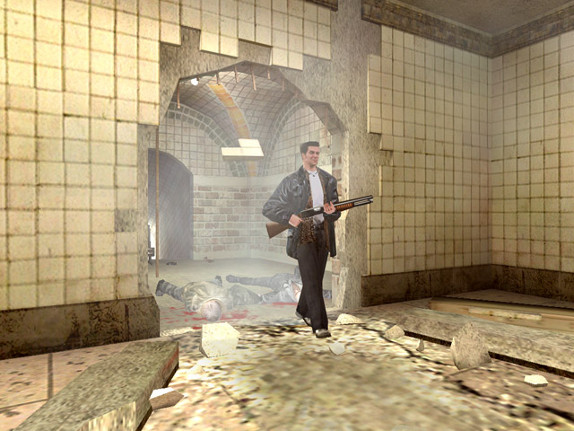