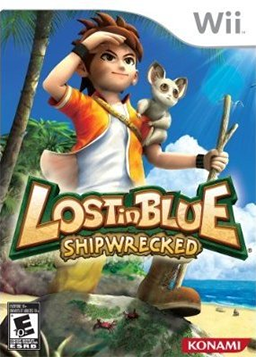 Lost in Blue: Shipwrecked is an adventure game developed by Hudson Soft and published by Konami for the Wii video game console. It was first released in Japan, and was later released in North America. It is the latest title in the Survival Kids series.
[edit]Story

Teenager Aidan and his pet monkey Hobo are on a cruise ship, which starts to sink. Aidan gets onto a lifeboat with Hobo. The lifeboat dashes away, but soon comes to a stop. The pilot announces that the propeller is stuck, and Aidan volunteers to go and free it. The boat shakes and Aidan is thrown into the current with Hobo. As Aiden drifts away, a man on the lifeboat tosses him a suitcase. Aidan grabs the suitcase, while Hobo hops on. Soon, Aidan wakes up on an island. He explores it until he sees a larger island in the distance. He builds a raft out of the suitcase and some driftwood. He and Hobo sail over to the larger island. The raft breaks apart as he reaches the island, and all his belongings float away. Upon arrival, the two are greeted by a teenage girl named Lucy. They band together and start to explore the island.

The Lost in Blue series debuts on a new platform for the first time ever with Lost in Blue: Shipwrecked(working title). Experience a survival adventure like never before through colorful 3D graphics and the uniquely interactive capabilities of the Nintendo Wii. You find yourself stranded on a mysterious island filled with lush forests, a sunken ship, ancient ruins, and an active volcano. With the help of a trusty pet and a new friend, you’ll explore the mysteries of the island to find a way out or make a new life for yourselves there forever. 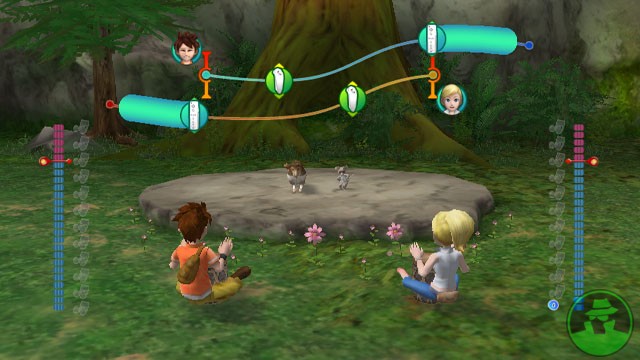 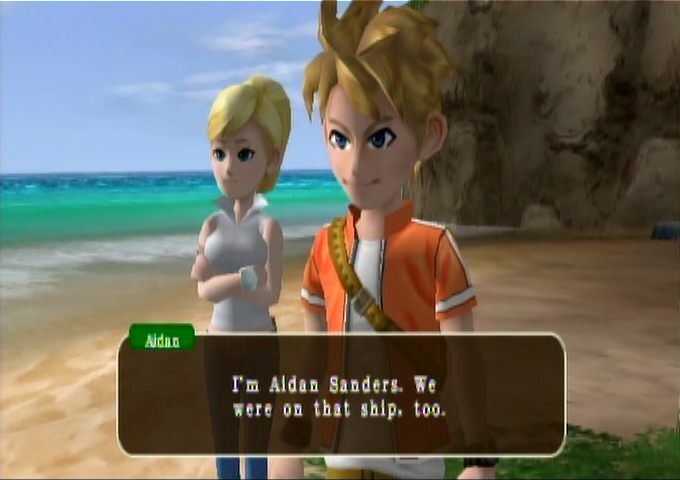 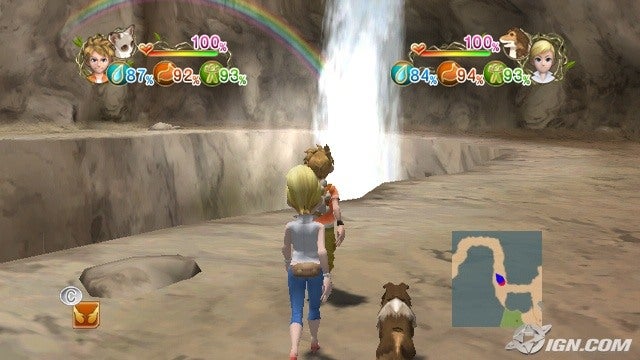