Hitman: Sniper Challenge is a standalone sniper experience that gives players a quick hit of the exhilirating Hitman franchise. Players can don the suit of Agent 47 as he takes on an exclusive assassination assignment. From a balcony overlooking a rooftop gathering, players will be tasked with taking out Richard Strong, Jr., CEO of Stallion Armaments, along with his entire staff of bodyguards. Skilled players will capitalize on score multipliers, hidden secrets, unlock equipment upgrades and marvel at the many creative ways one can discretely dispose of a body while they work to fulfil their contract in the most efficient way possible. 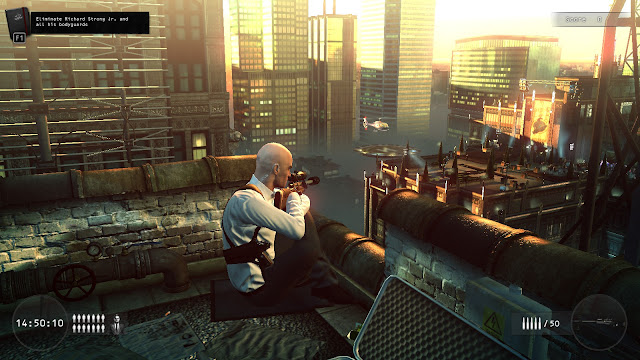 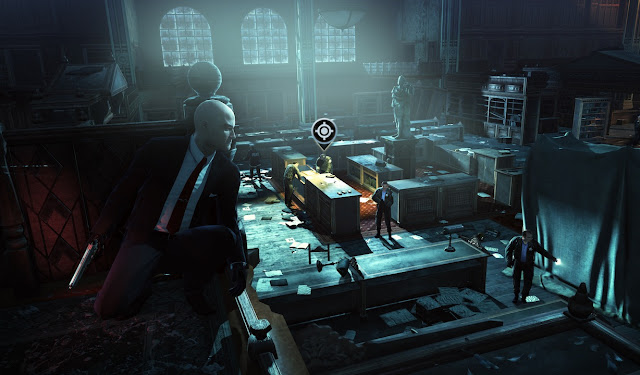 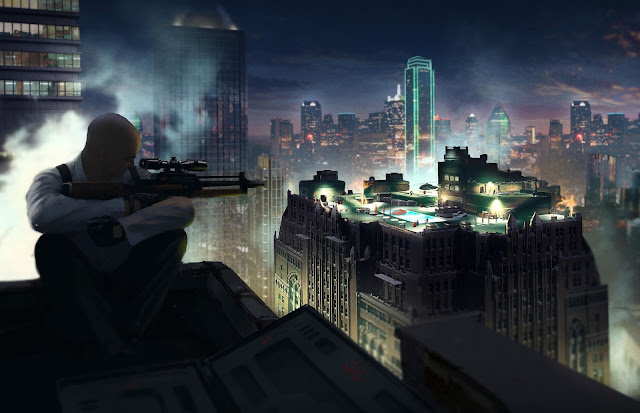 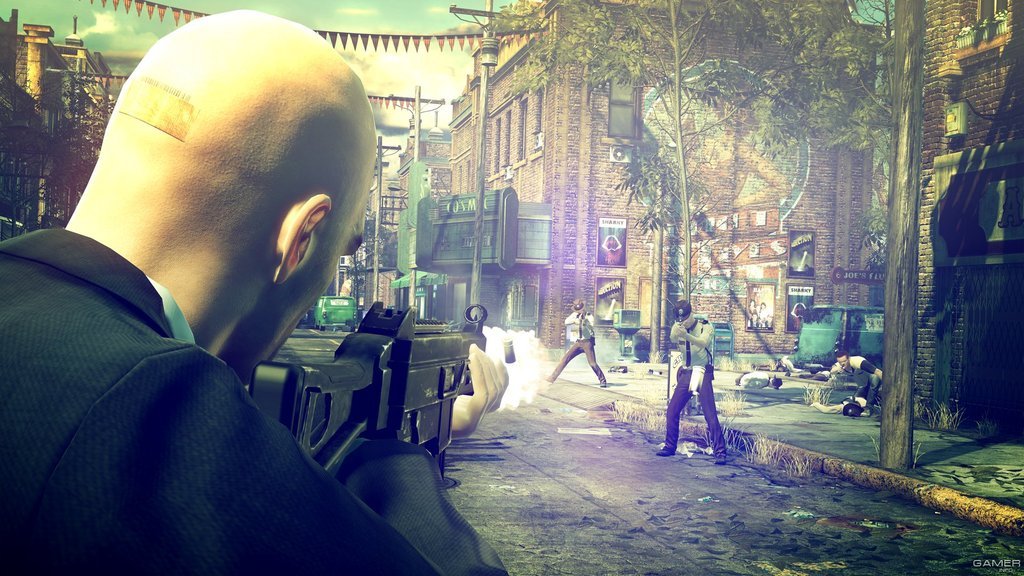 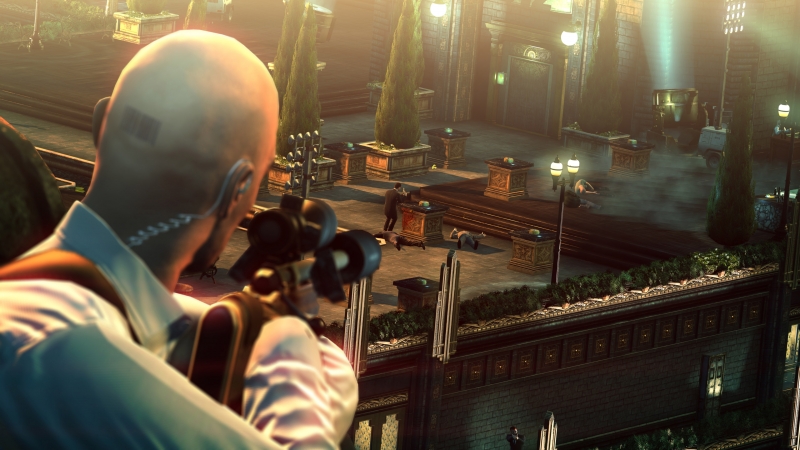