Far Cry Primal is a full-fledged single player experience that will take gamers to 10,000 BC in history to a time when massive beasts ruled the Earth.

The award-winning Far Cry franchise that stormed the tropics and the Himalayas now enters the original fight for humanity’s survival with its innovative open-world sandbox gameplay, bringing together massive beasts, breathtaking environments, and unpredictable savage encounters.

Welcome to the Stone Age, a time of extreme danger and limitless adventure, when giant mammoths and sabretooth tigers ruled the Earth and humanity is at the bottom of the food chain. As the last survivor of your hunting group, you will learn to craft a deadly arsenal, fend off fierce predators, and outsmart enemy tribes to conquer the land of Oros and become the Apex Predator. 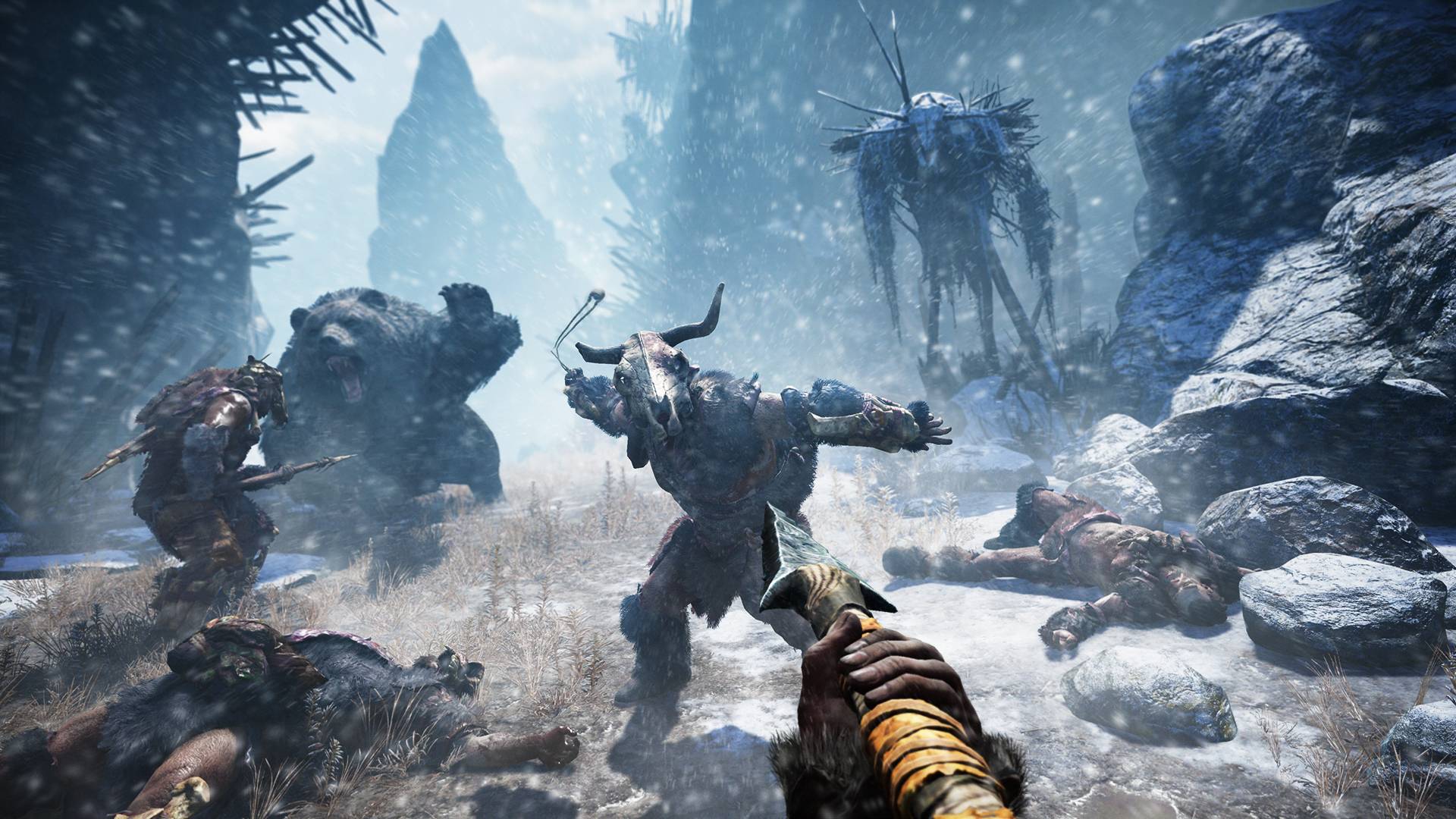 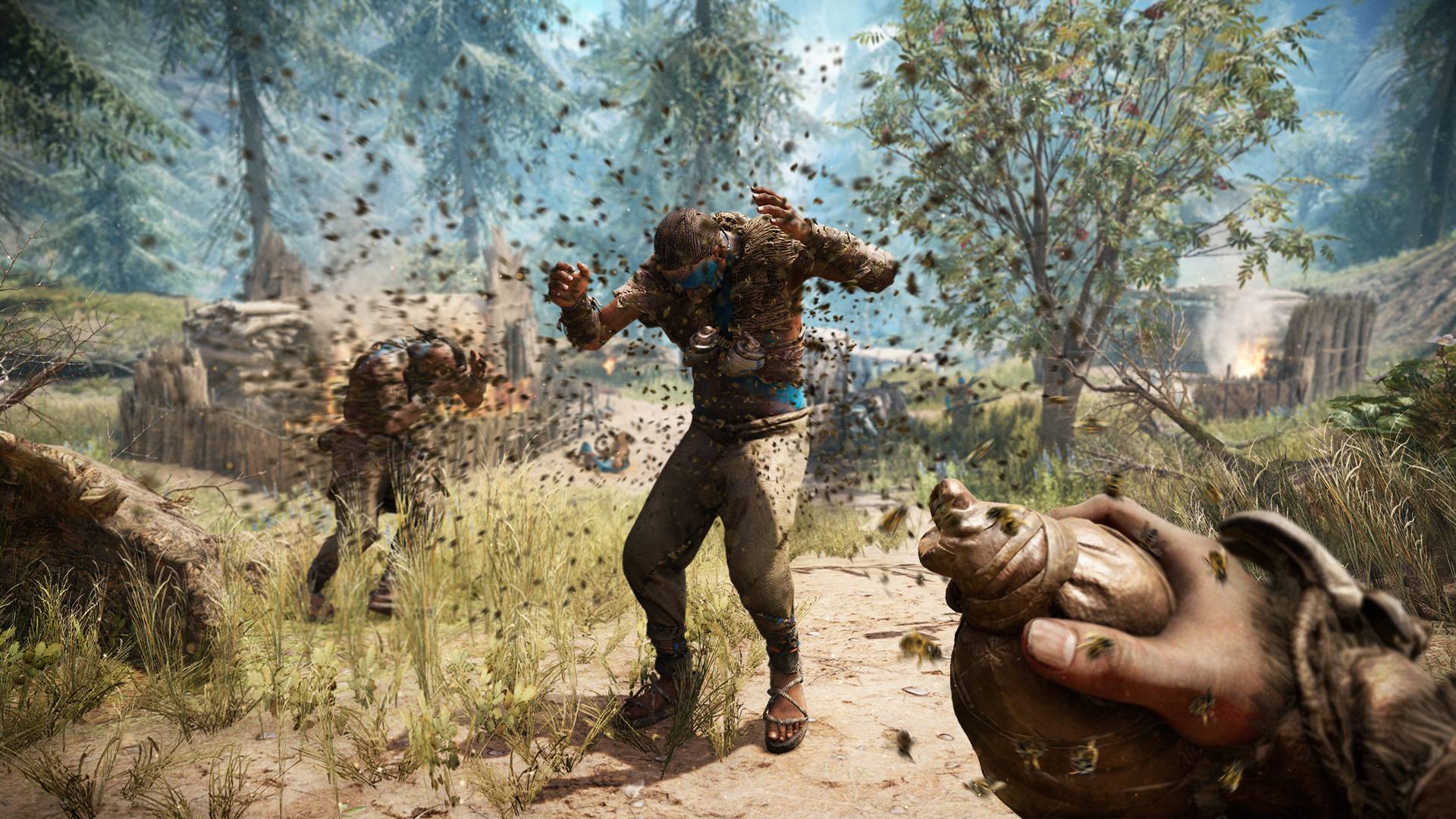 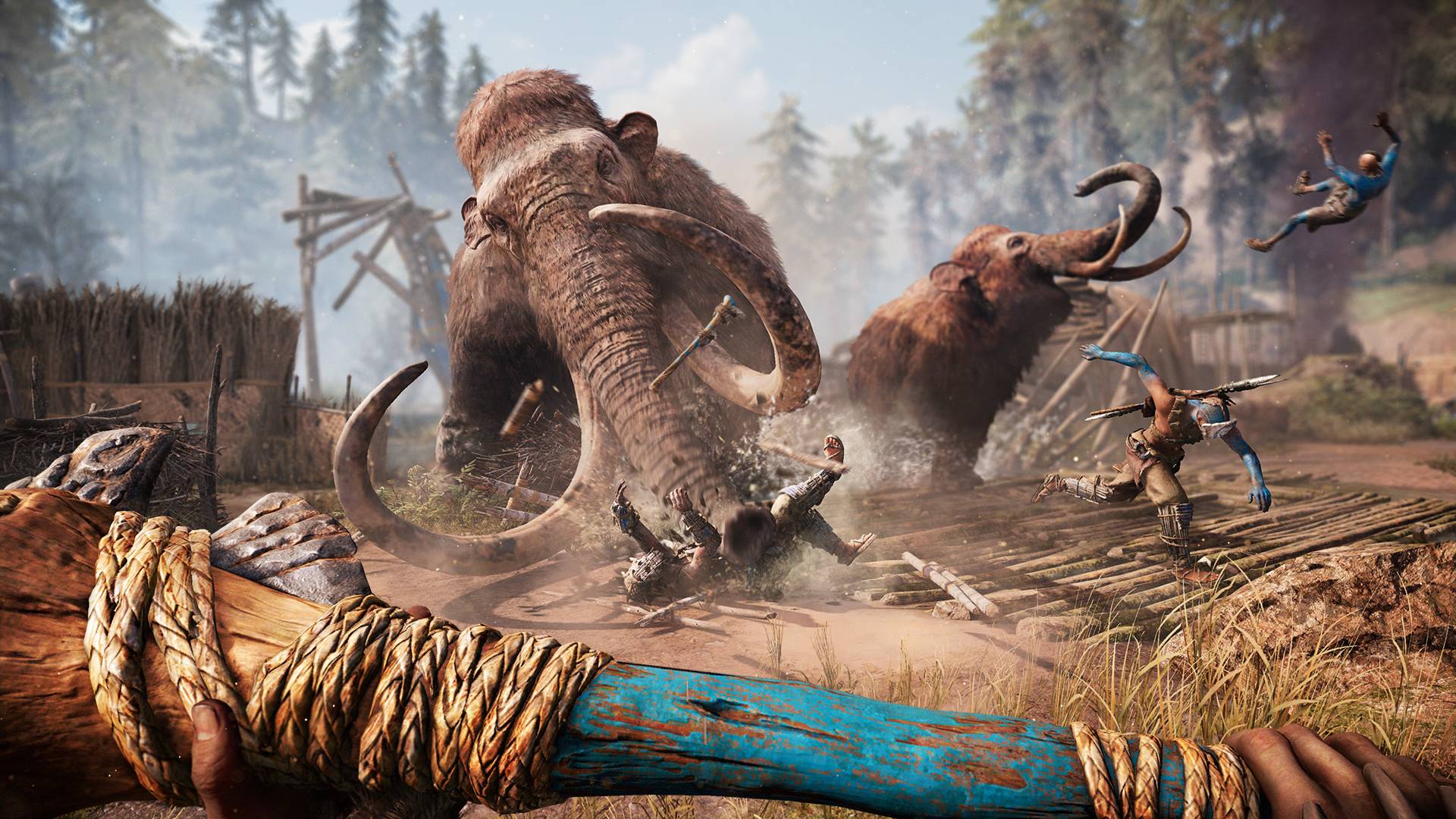 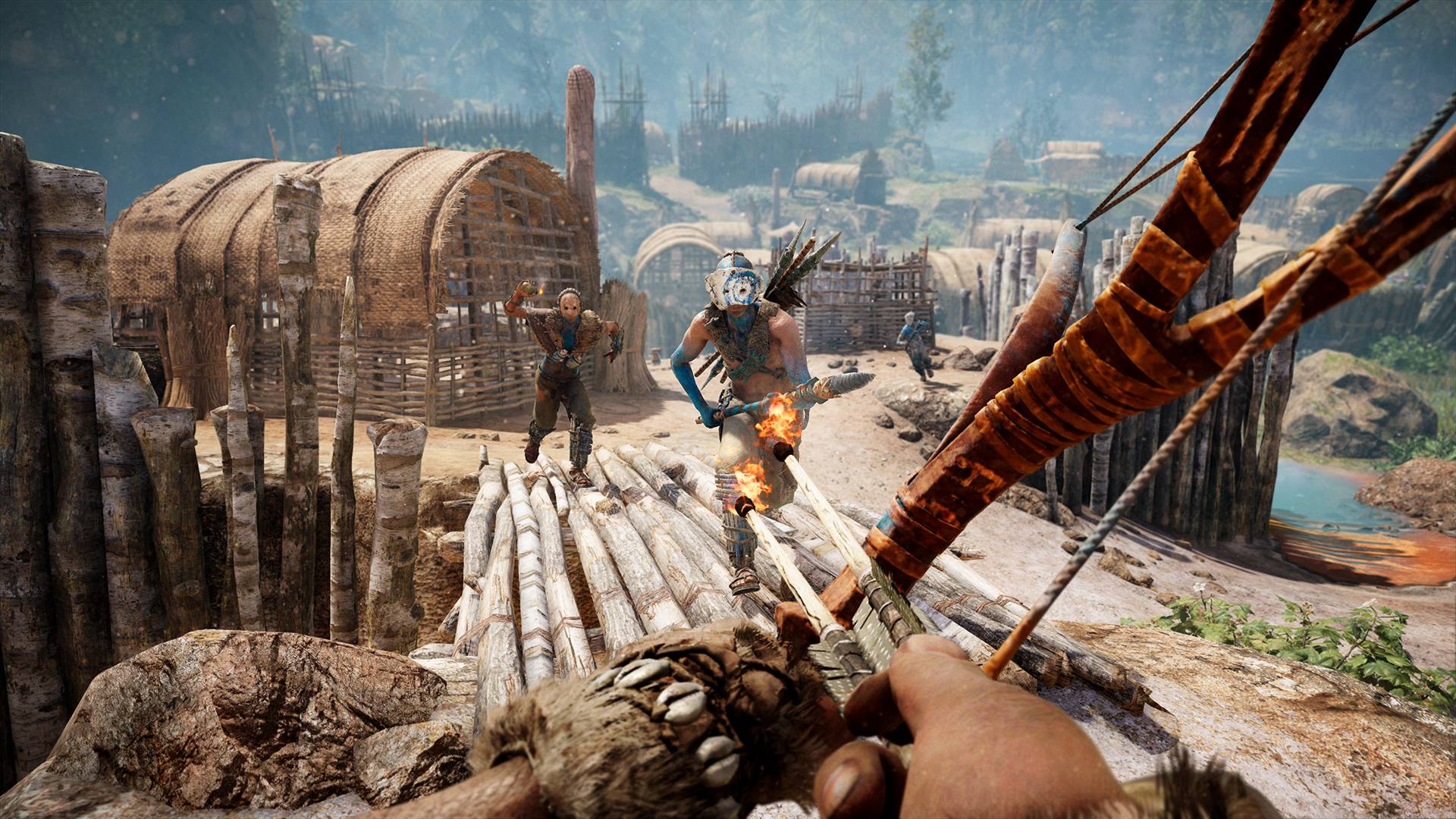