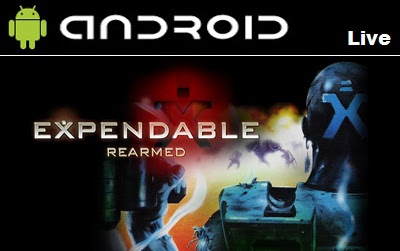 Info :
For the last 500 years, among the bleak and barren worlds that exist in deep space, mankind has expanded its horizons. The most suitable planets and moons near Earth have been terraformed, turning the once-inhospitable wastelands into habitable places.
Deeper and deeper into the universe mankind spread itself, until only a mere handful of humans would or could survive the journey. These distant worlds became industrial powerhouses colonized by few human beings. Although they had to forego the comforts of home, they still managed to scratch out a living in the newly-fertile lands.
For all he knew, man was alone in the vastness of space, until they came…
The G’neng.
You are given control of a clone army of Expendable units, dropped in one by one, rearmed to battle for the last human settlements which have been overrun by the G’neng, a malevolent bio-mechanical alien race.
You start close to home, on the front line of the invasion, and make your way across the galaxy through colonies which have been in the hands of the enemy for longer and longer, until you reach the enemy home-world.
or to put it simply… 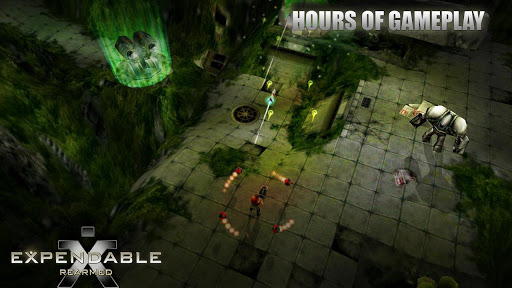 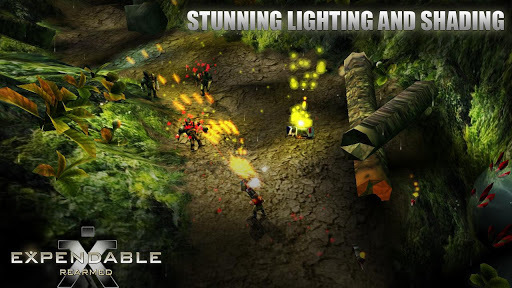 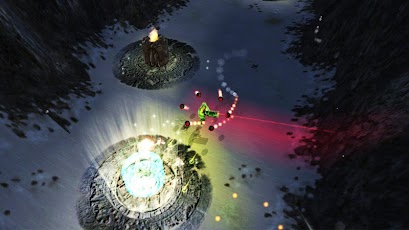