Info :
If you want peace, prepare for the war!
Exciting game with unique capabilities. The new word in the genre of Turret Defense.
In 2020, The Most Global World Crisis hit the Earth into darkness of internecine wars and local conflicts.

We present you the new game – Defence Effect. Interesting gameplay, serious opponents and innovative game mechanics.
You are a soldier of the free Republic of Soledad. You should defend your lands from the invasion of the Armada of General Kuhn and for that you have a bunker turret, variety of weapons and infinite ammo.

Protect your lands. Sector by sector. Building by building.
Harness the power of various weapons. Such as Gaussian Gun, which can pierce through the armor of many tanks. Or gun Avenger, which will turn the enemy tank in the sieve in one second! Or you prefer artillery? You can also use modifiers so playing rounds will be even more interesting! 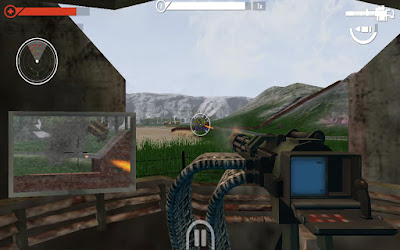 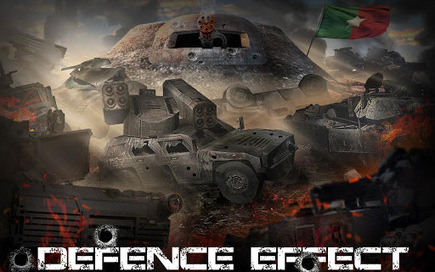 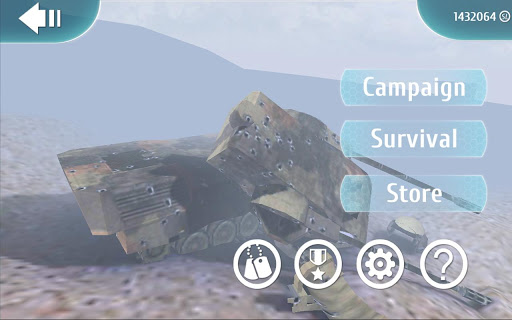