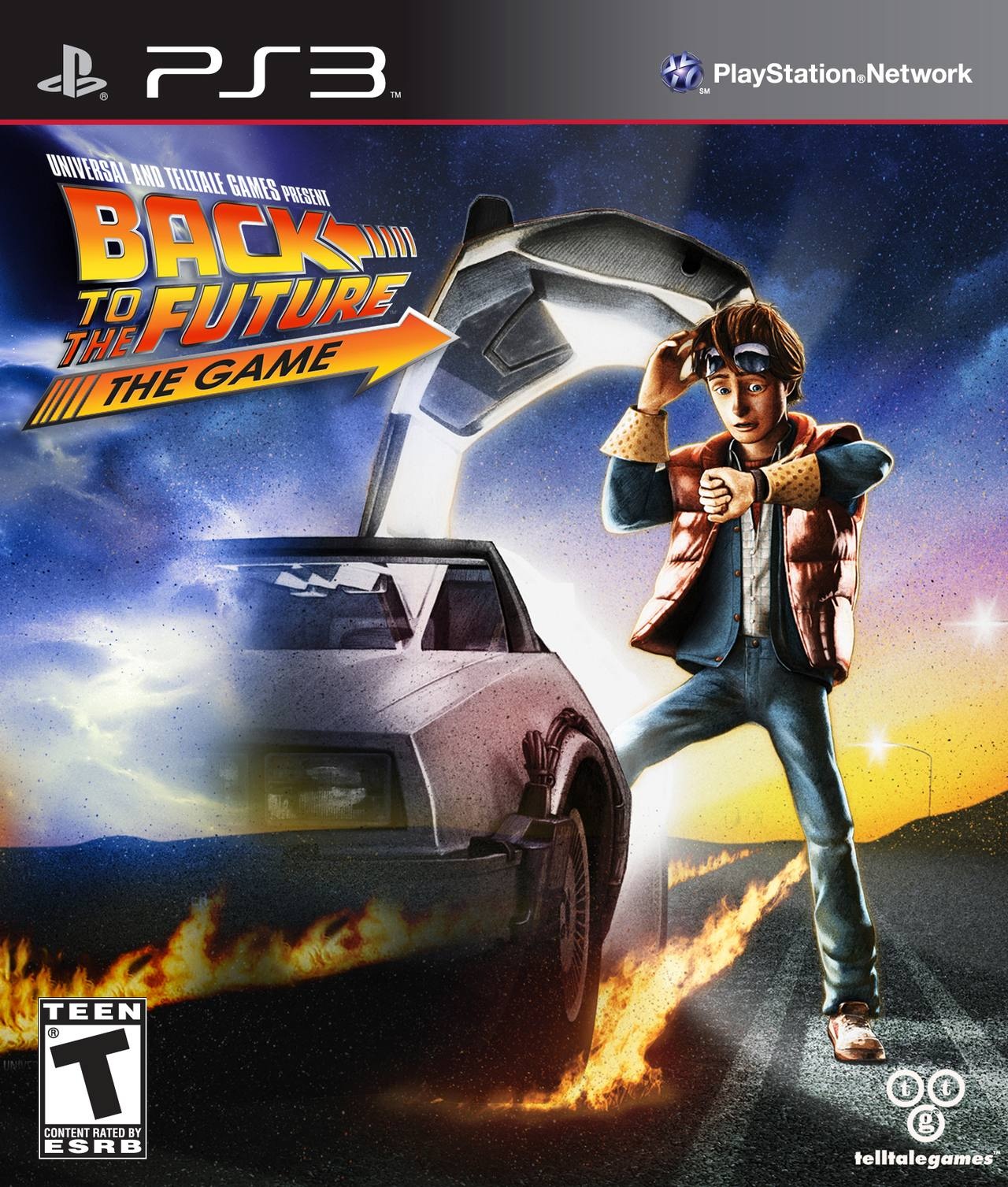 Back to the Future: The Game is an episodic point-and-click adventure role-playing video game based on the Back to the Future film franchise. The game was developed by Telltale Games as part of a licensing deal with Universal Pictures. Bob Gale, co-creator, co-writer and co-producer of the film trilogy, assisted Telltale in writing the game’s story. Original actors Michael J. Fox and Christopher Lloyd allowed the developers to use their likenesses in the game for the lead characters Marty McFly and Doc Brown, respectively. Lloyd also provides the voice for Doc, while new talent A.J Locascio plays the role of Marty; Fox later appeared to voice two cameo roles in the final episode.[5] The game is split up into five episodes available on multiple gaming platforms, the first episode released for Microsoft Windows and Mac OS X on December 22, 2010. PlayStation 3 and iOS versions followed February 15, 2011. Episodes 2 through 5 were released throughout February to June 2011, with the final episode released on June 23, 2011. Telltale published the series as retail products for the PlayStation 3 and Nintendo Wii consoles for North America.[6] Deep Silver published the retail Nintendo Wii and PlayStation 3 versions for Europe on May 4, 2012. 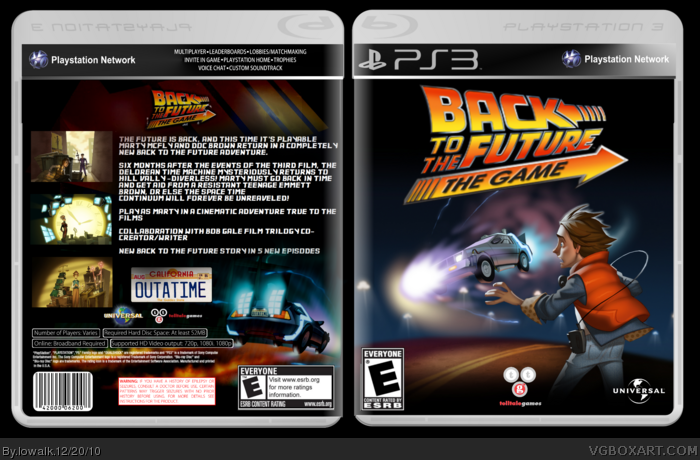 Back to the Future: The Game is a point-and-click adventure role-playing video game, played from a third-person perspective. The player controls Marty to explore the 3D environments using either the keyboard, mouse or game controller to move around. The player can have Marty examine objects, talk to non-player characters (initiating dialog through conversation trees), and perform specific actions in order to solve puzzles and progress the game. Some items can be picked up and stored in Marty’s inventory, and then can be used later to interact with other characters or objects. The game provides a list of current goals for the player to complete to advance the game. The player can access a hint system, revealing one clue at a time from a number of cryptic clues for how to solve a specific puzzle.[7][8] 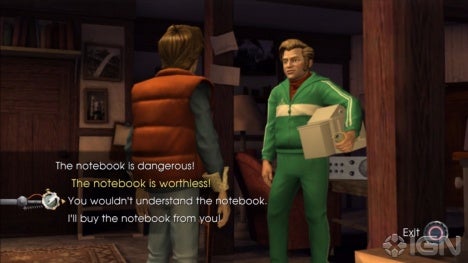 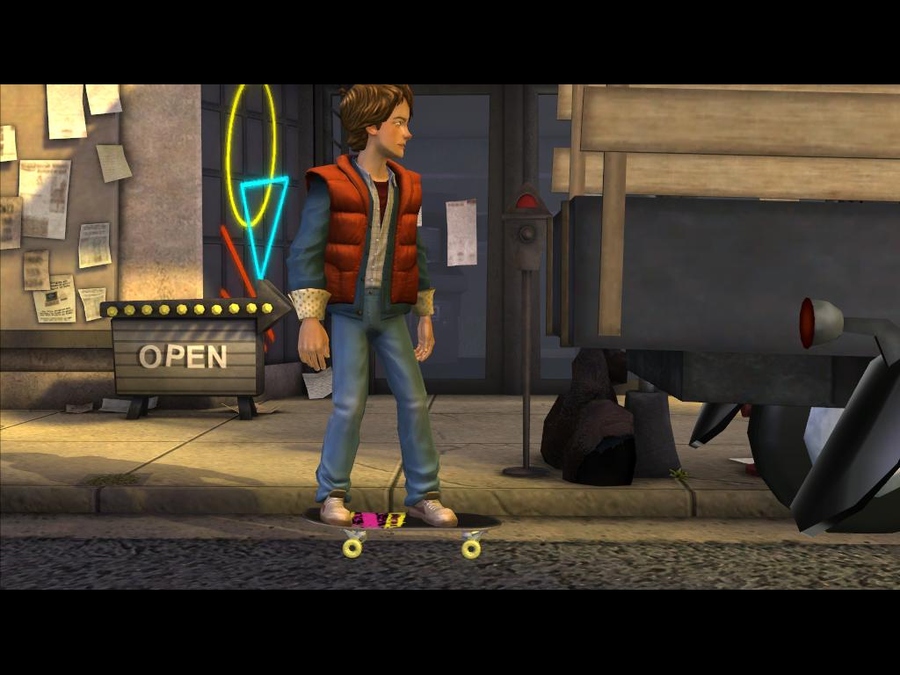 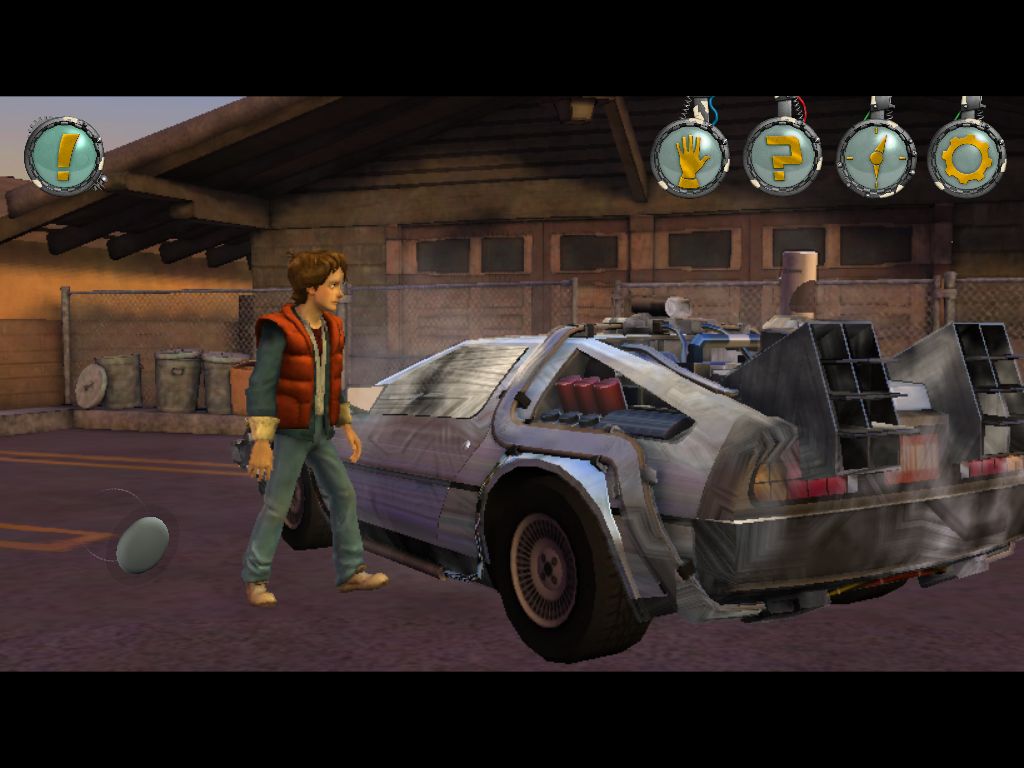