Age of Mythology Gold gives you the award-winning, original title as well as the recently released Age of Mythology: The Titans expansion pack. Travel back to an ancient world alive with greater detail than ever, and experience exciting new gameplay elements and characters.

Age of Mythology Gold transports you to a time where gods spoke to men, and men battled monsters! Exciting real-time strategy awaits, as you take charge of a civilization and lead it to world dominance. This Gold Edition includes the original Age Of Mythology and its expansion pack, The Titans. Age of Mythology – The Titans brings a new mythology into the mix of the hit strategy game. The long-lost Atlanteans will fight for dominance over the earth and the heavens Use the godly powers of the Atlantean units multiple times, promote entire units to hero status, and explore new areas.

Install Info
•  Unrar both cds and burn or mount in Daemon tools.
•  Install using the serial provided in the aomgold_cracks_serial.rar
•  Copy aom.exe and aomx.exe to your install dir. overwriting   both originals
•  Play! 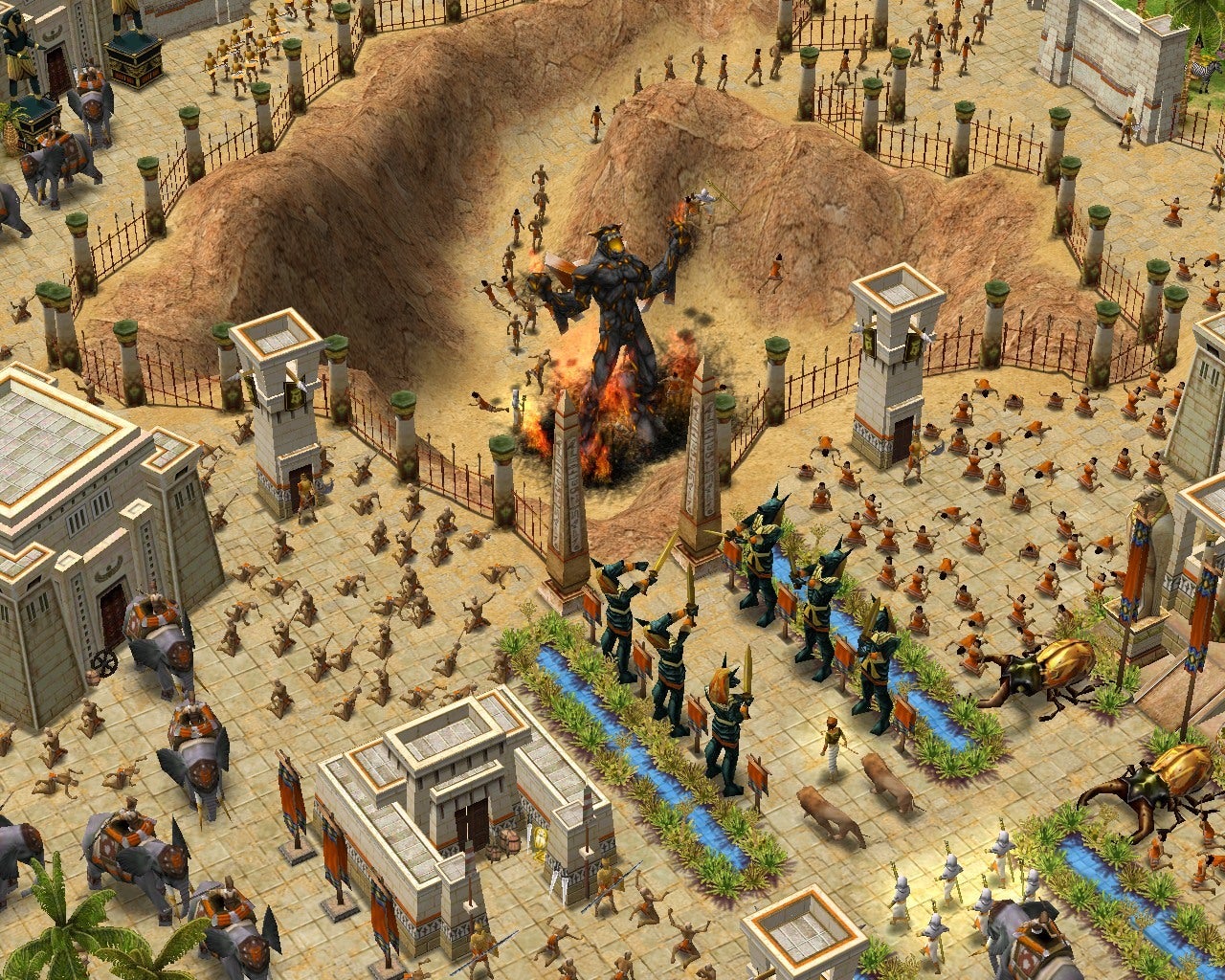 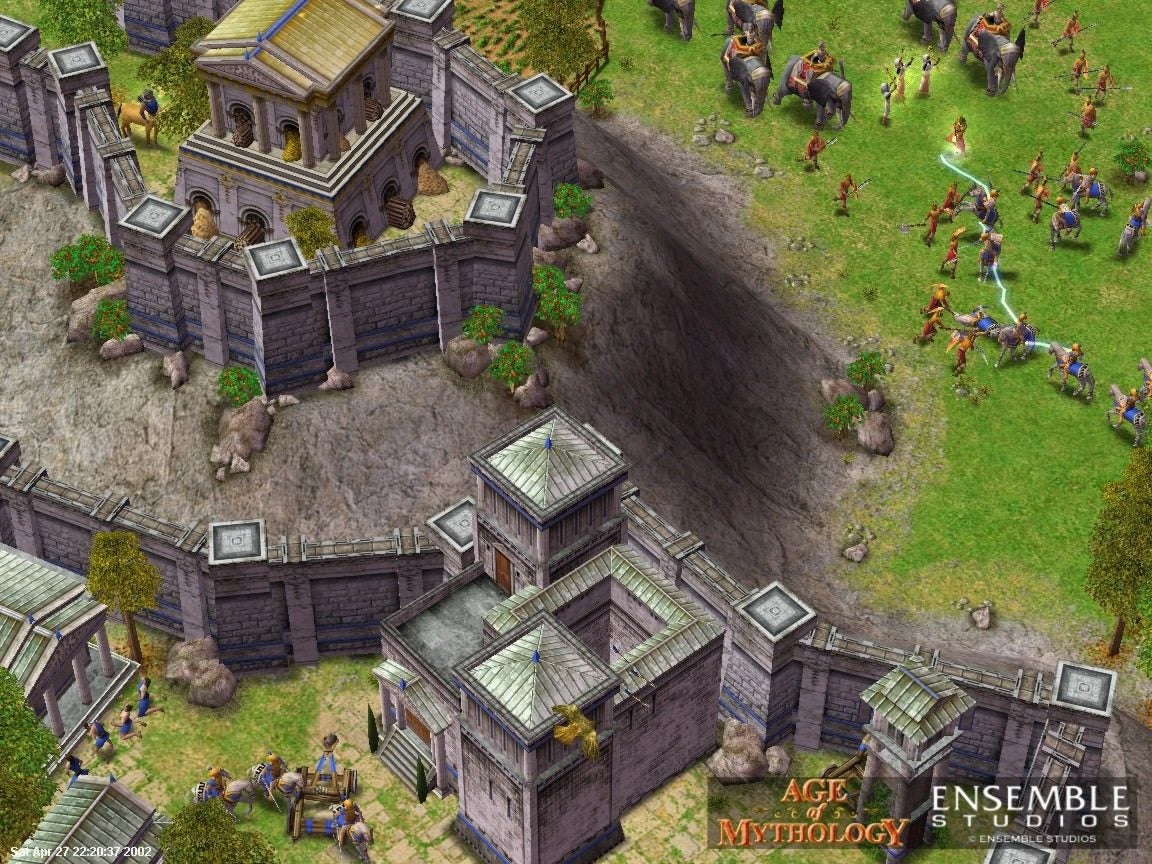 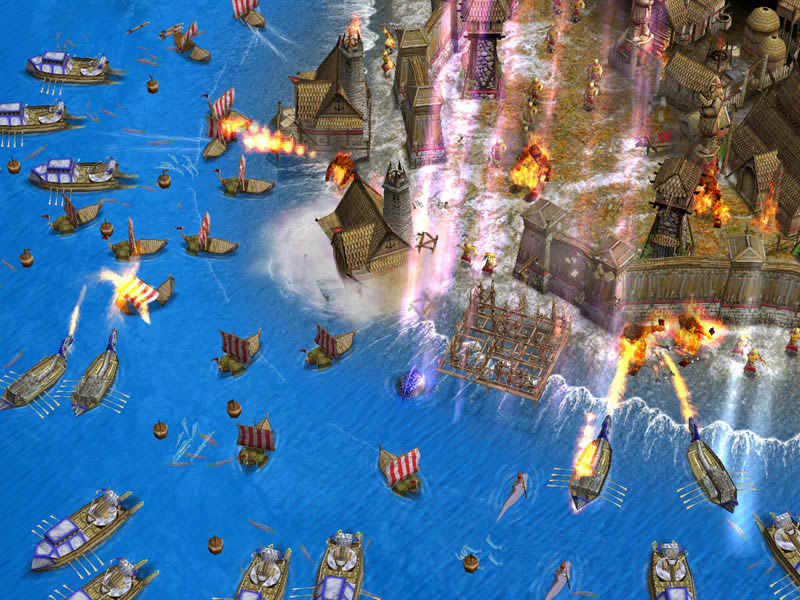 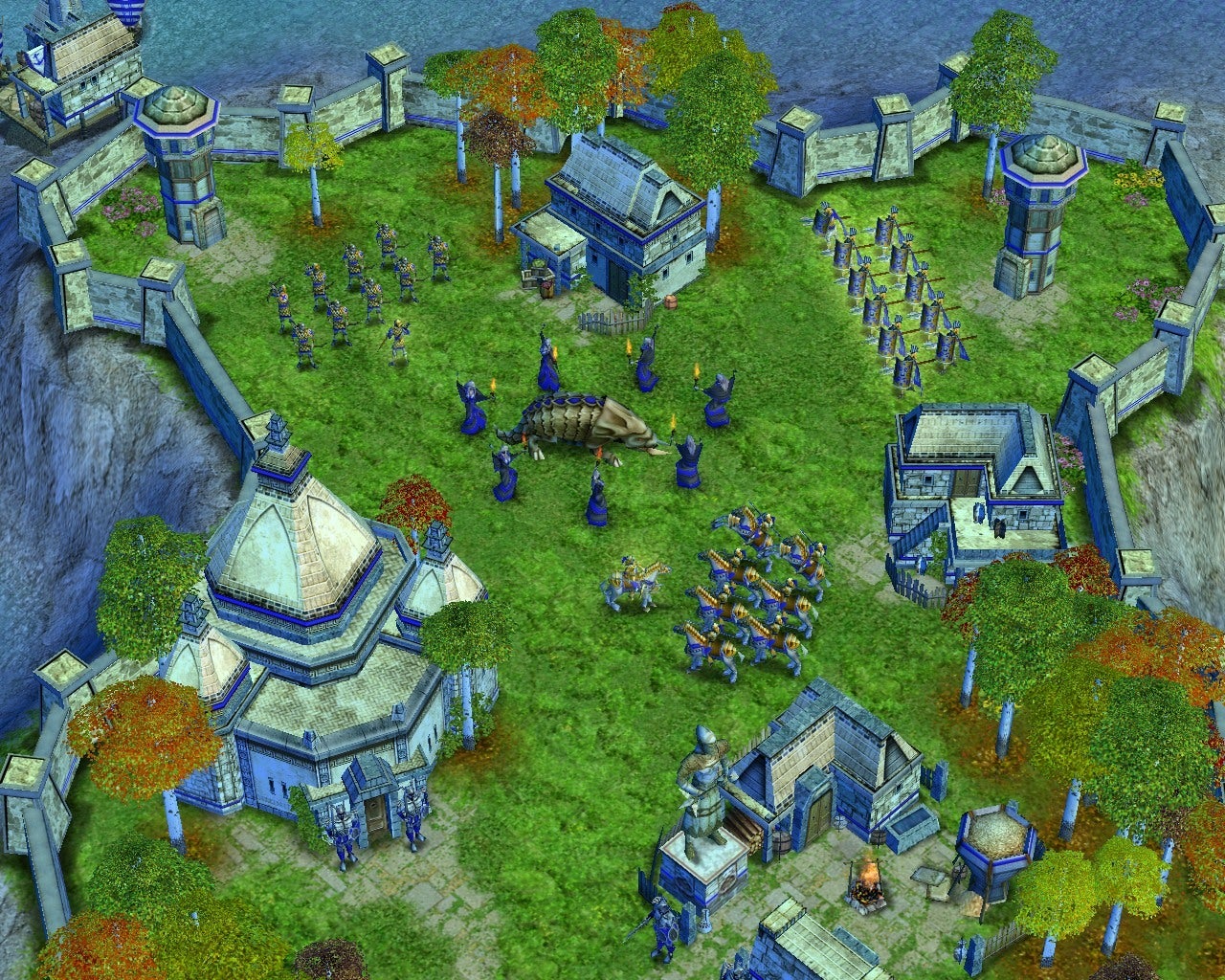 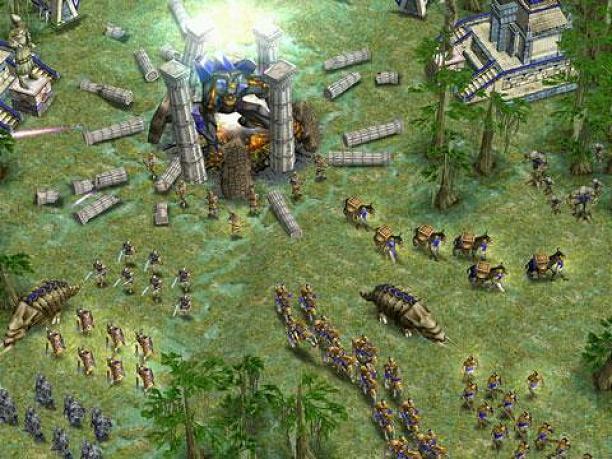 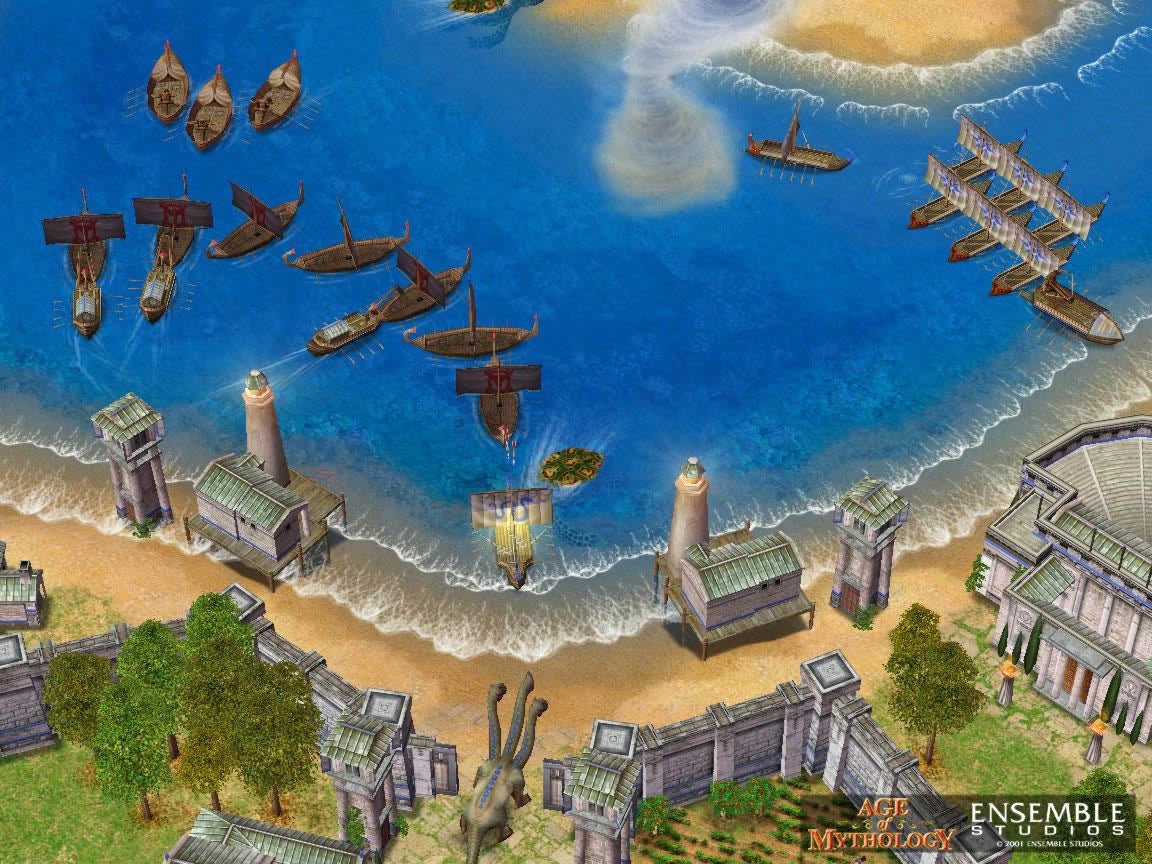 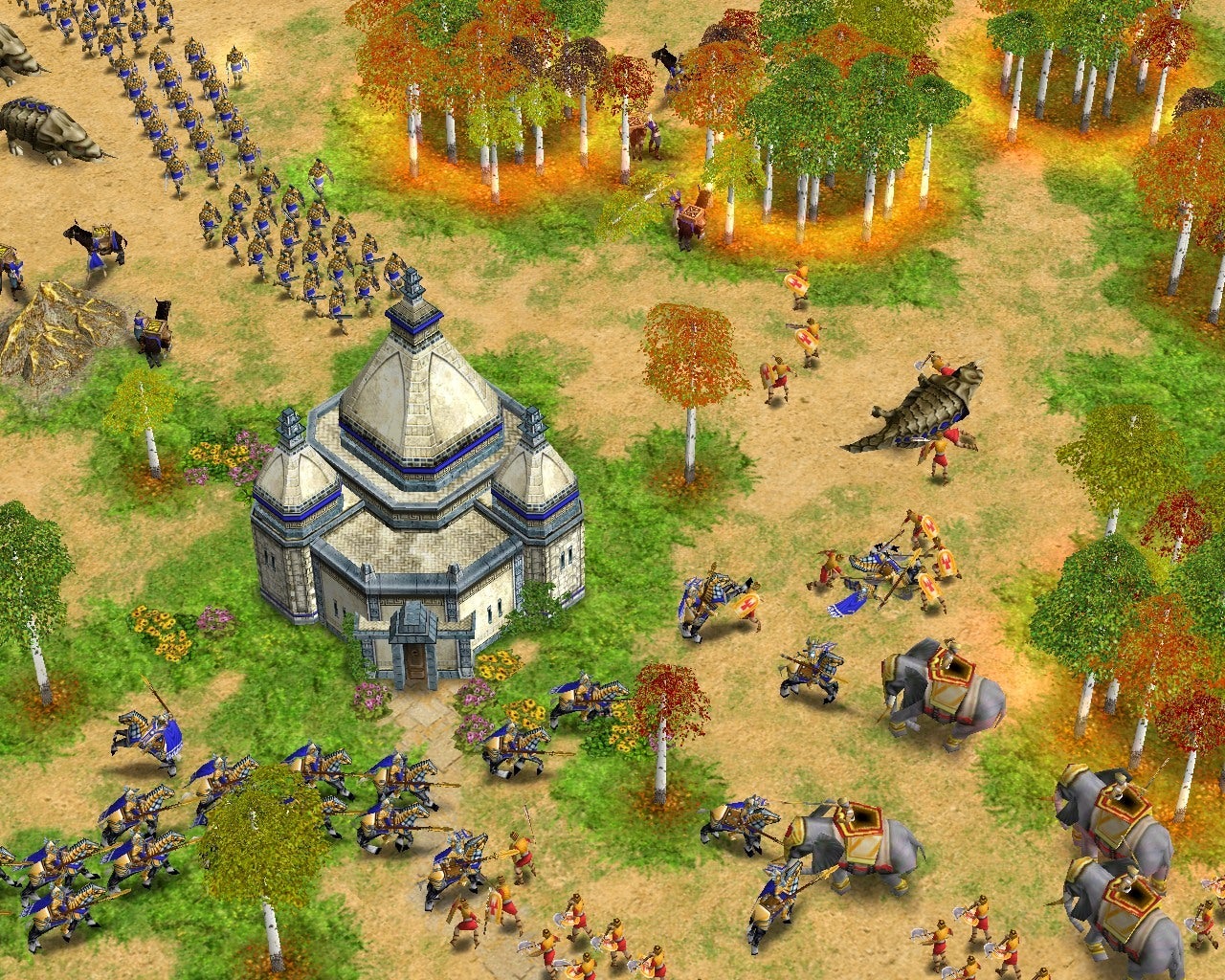 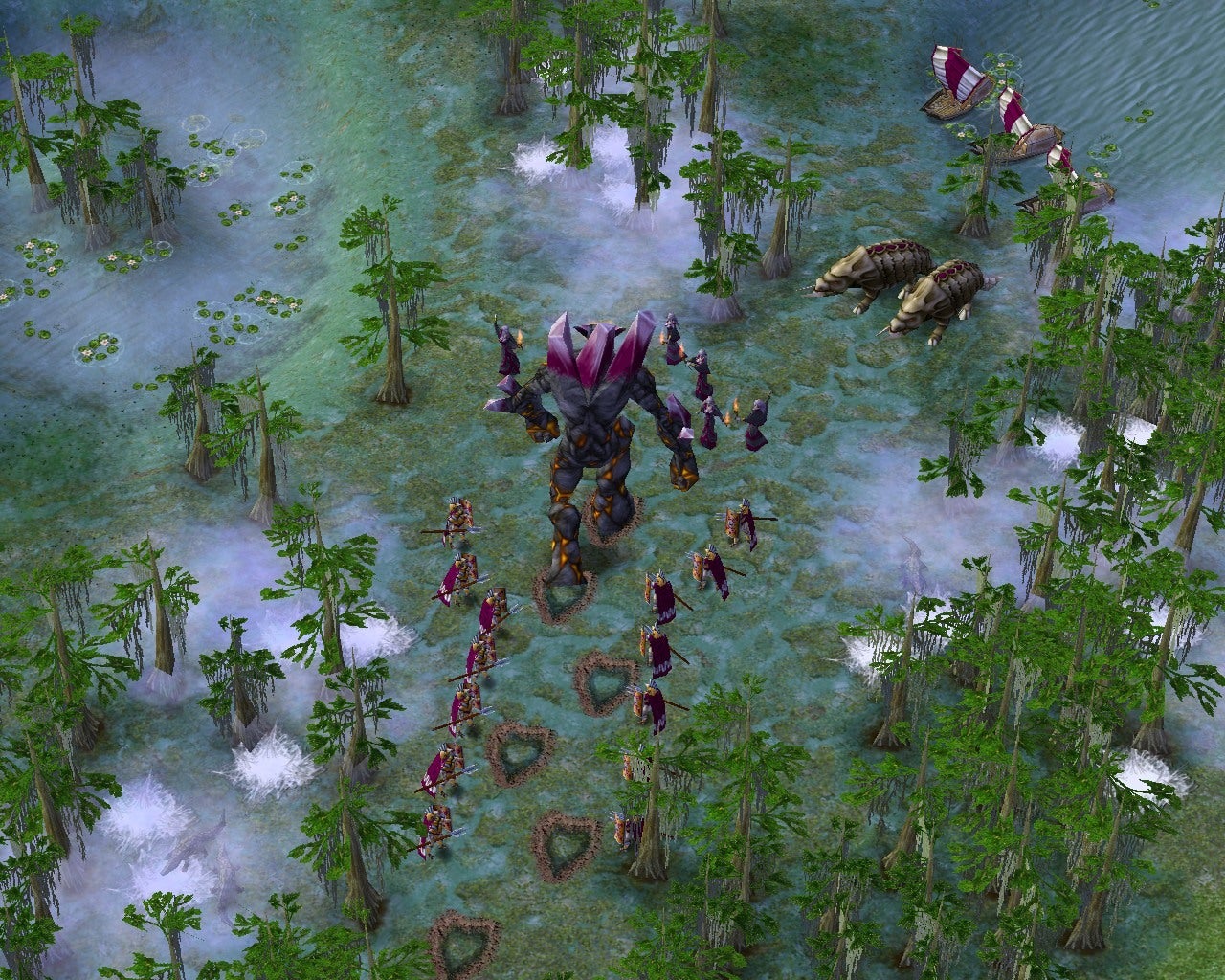