Money Talks. Silence Pays. Prepare to Make a Killing. When assassins from Agent 47’s contract agency, The ICA, are eliminated in a series of hits, it seems a larger, more powerful agency has entered the fray. Sensing he may be a target, 47 travels to America, and prepares to make a killing. 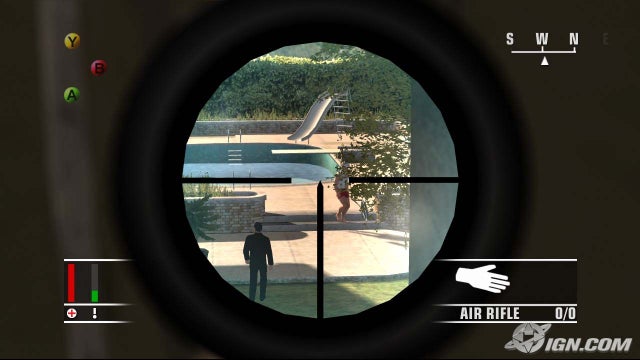 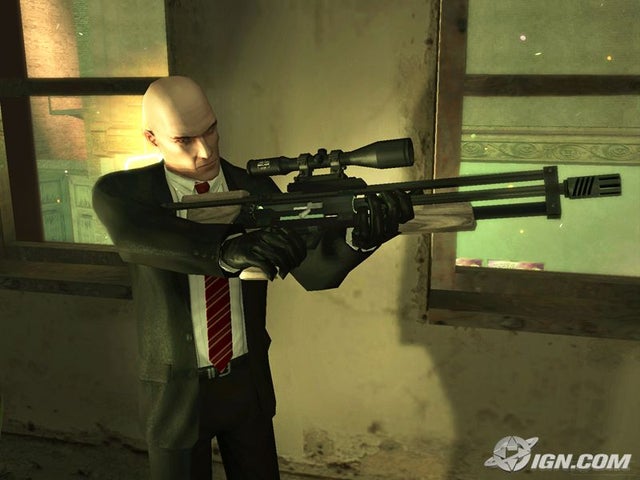 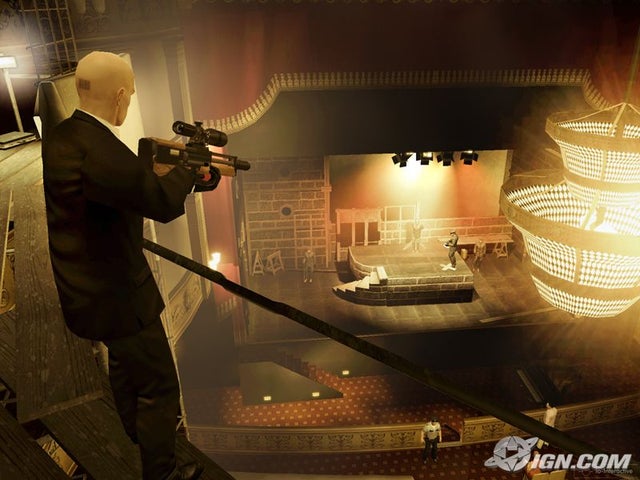 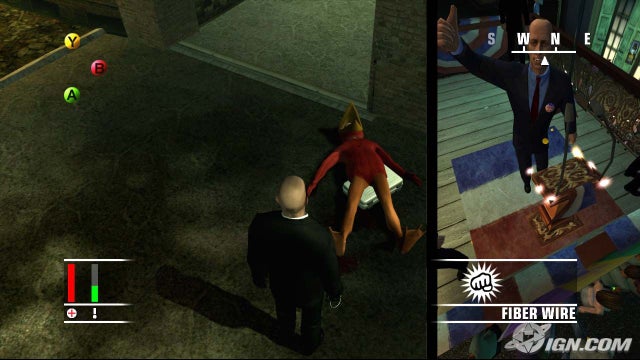