January 21, 1968… A B-52G bomber crashes in the Arctic Ocean and an atom bomb goes missing. It has remained missing… until now… The CIA has learned that a notorious Russian mafia boss, Yebievdenko, has the weapon and wants to sell it to a ruthless Libyan ruler. As a member of a special unit, you must stop this deadly arms deal. The destiny of the world is in your hands! 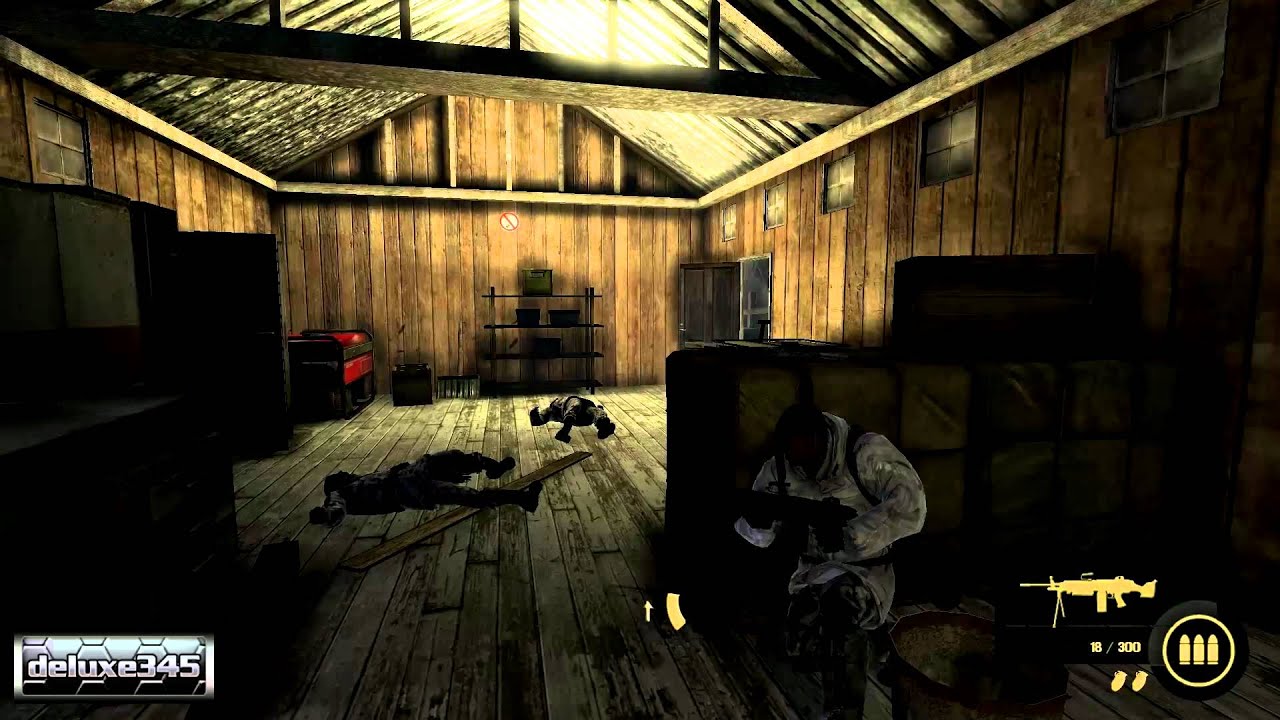