It’s Zero Hour, and time to unleash the absolute latest in modern weapons technology in a quest to become the world’s most powerful General. In Command & Conquer Generals: Zero Hour*, the first expansion pack to Command & Conquer Generals, players will wage a global war for control of the modern world and face the ultimate challenge by squaring off against the world’s most elite commanders. Selecting from a variety of new units and an arsenal of new high-tech weaponry, players will use whatever it takes to remove enemy Generals from power.

With 15 new missions, players may be tasked to destroy the U.S. fleet in the Mediterranean, root out a splinter cell in Cairo, infiltrate a U.S. intelligence building, or send in special operatives to capture weapons of mass destruction. 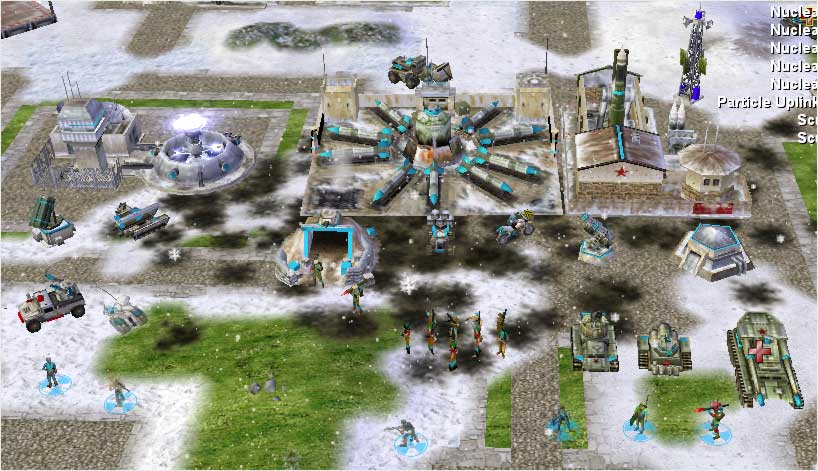 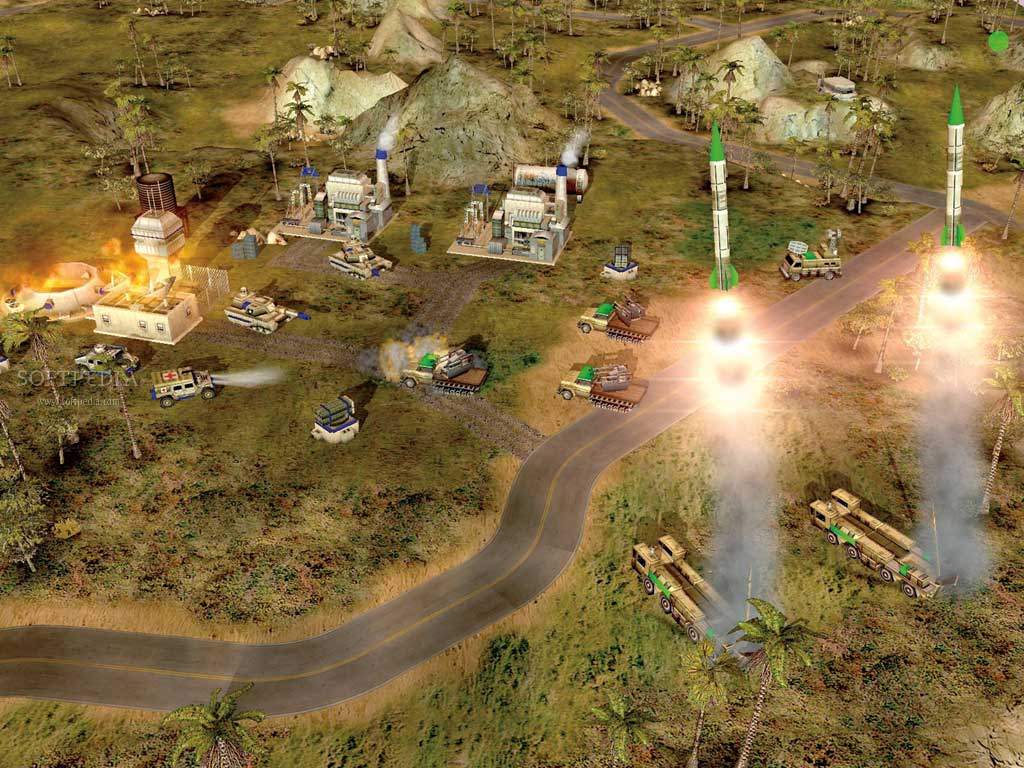 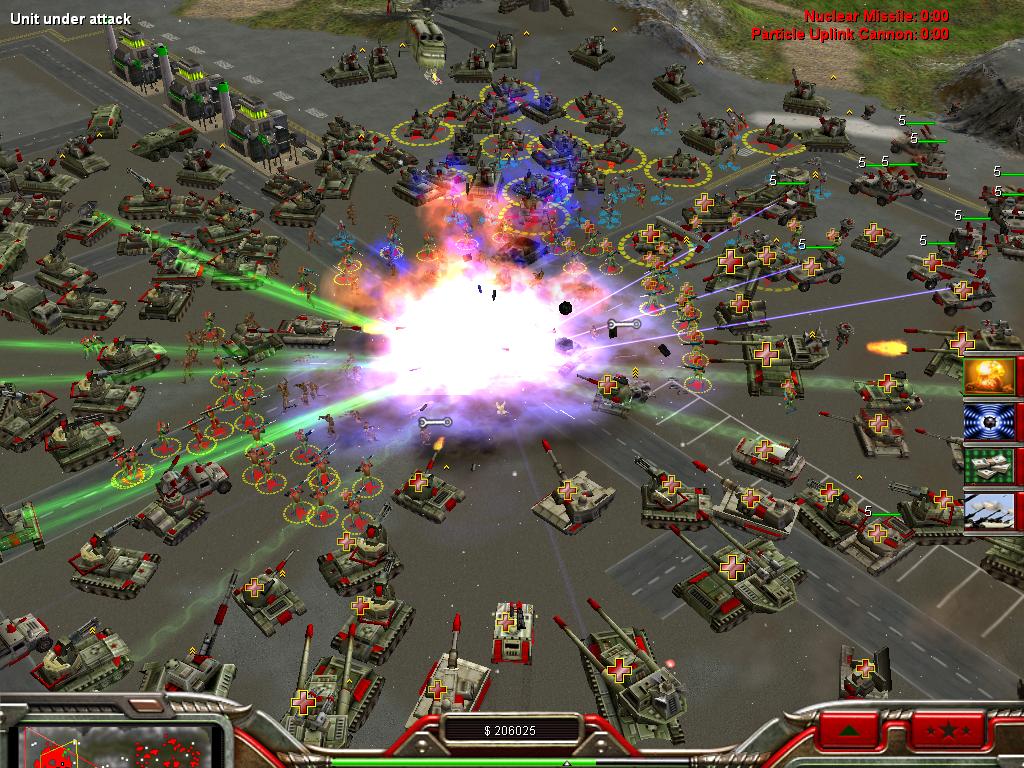