Citie Skylines is a modern take on the classic city simulation. The game introduces new game play elements to realize the thrill and hardships of creating and maintaining a real city whilst expanding on some well-established tropes of the city building experience.

Snowfall is the second expansion to Cities: Skylines, the award-winning city-building game from Colossal Order. In Snowfall, players’ cities will be covered in snow or glisten in the rain thanks to a new in-game weather system, while their civic expertise is tested by the new challenges of running a city when the temperature falls.
Snowplows will clear the streets, heating systems will run from home to home, and new trams will shuttle citizens about town in an improved public transit interface. All of these features will keep players on their toes – while their cities twinkle in the snow under new weather visuals. 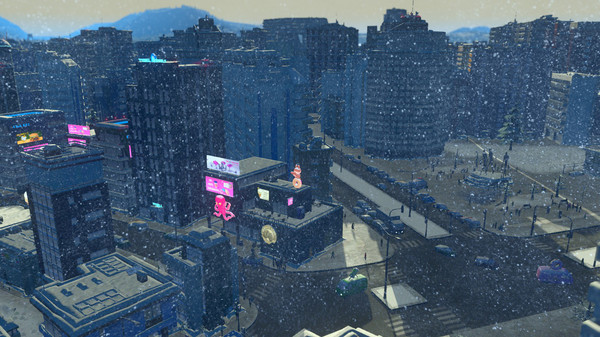 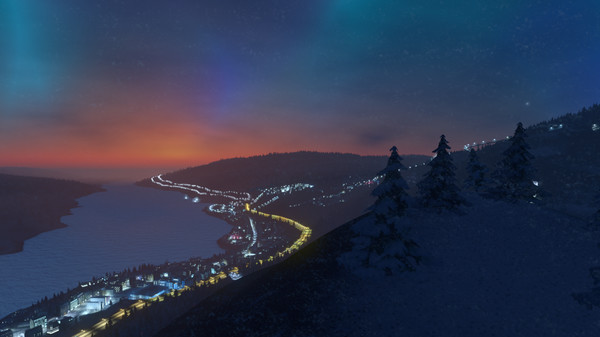 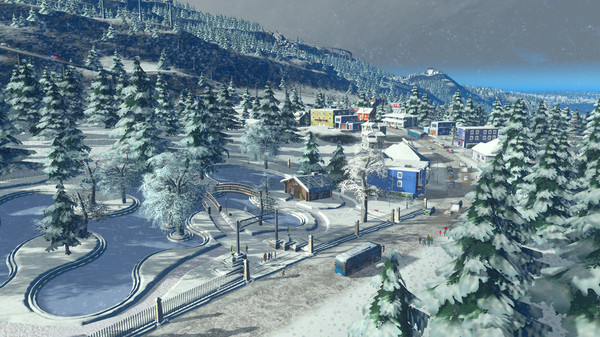 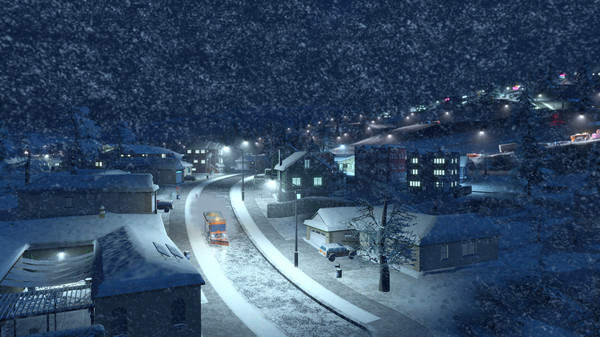